You can install Cortex XSOAR on a VM or bare-metal servers. In this installation model, the customer provisions, installs, configures, and maintains all aspects of the system while Palo Alto Networks provides support based on licensing. As of now, installation of Cortex XSOAR on CentOS, RedHat Enterprise Linux, Ubuntu, Oracle Linux, Amazon Linux 2, SUSE Linux Enterprise 12, openSUSE, and Fedora is supported.

Another installation model is Private Cloud, in which you can deploy Cortex XSOAR within your private cloud. Palo Alto Networks treats a private cloud deployment the same as an on-premises deployment and therefore same kind of support is delivered from PaloAlto. In this option, the customer must manage patches and upgrades yourself. For AWS, Cortex XSOAR publishes an Amazon Machine Image (AMI) that uses Amazon Linux.
You can also deploy private-cloud instances of Cortex XSOAR server on GCP or Azure, given that the underlying virtual machine satisfies the supporting requirements. 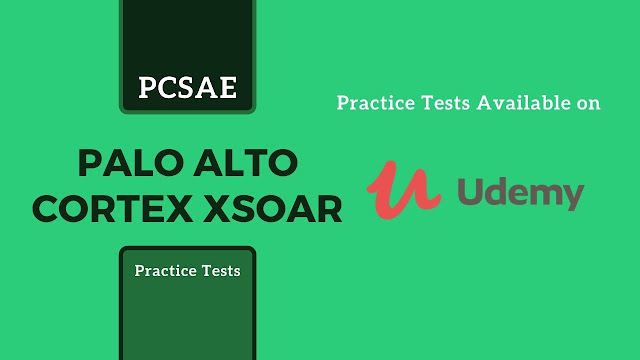